FIND OUT MORE ABOUT OUR TUITION PLANS

By opting into the web form above you are providing consent for Mastery Martial Arts to send you periodic text messages. Standard rates may apply. You can reply HELP at anytime or learn more. You may opt-out anytime by replying STOP. 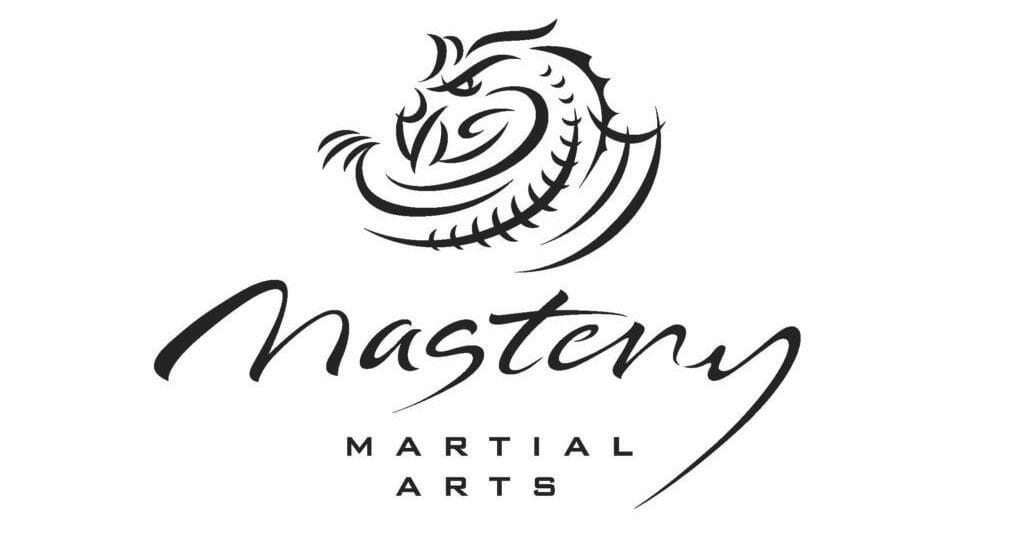 "I had my daughter's 7th Birthday party here. By far, the best party she's had, for kids and adults. The instructors at Mastery kept all the children (18 in the group) excited, engaged, and focused the whole time while teaching about paying attention, listening, and following the rules. This party was a great party experience for the children and the parents."

My daughter's 7 year old birthday party was so much fun for the kids and adults also. Mr Ron Russo was so funny and the kids love him.

My two children (10 and 11 years old) and I have been training at Mastery for 6 years. Training has transformed from an activity to a lifestyle for all 3 of us. Mastery goes far beyond the stereotypical "kicking and punching" of martial arts training and instills the principles of mental and social development in conjunction with physical training. I see the benefits of this holistic approach in not only my children, but also in myself as we apply Mastery's lessons to our daily lives. Becoming Mastery students has been one of the best decisions my husband and I have ever made for our family.

What started out as a whim has now become a full blown obsession. My daughter and I have met amazing people on this journey at Mastery Martial Arts in Cranston to our black belts. The instructors have a great way with kids, have a sense of humor, and know how to hold your attention and motivate. They focus on so much more than the physical aspect of the sport. We have thoroughly enjoyed all of the challenges our training has presented and would highly recommend this Academy to anyone interested in enjoying family and friend time and creating a better "you".

4 seasons of family time, fitness, positive role models, strong values, good friends. 7 members of our family, aged 3-48 attend. And each one of us is benefiting from the challenge as we become stronger mentally and physically.

My daughter felt so at home here after an awesome birthday party for a friend, that we now drive from Pawtucket because it's worth every moment!

When we decided to sign up for our family package with Mastery I was thinking... sure! I'll do some Kick boxing classes.. My Husband decided he wanted to try out karate with the kids... so since everyone was doing karate I decided to join as well.. Due to lack of confidence I was not very sure about how great I would do in the class. After a couple classes I started realizing.. not only are these classes amazing for my children's confidence but my own as well. We have all been with Mastery for about 2 months now and we couldn't see ourselves NOT doing this together as a family. We feel welcome at Mastery MA we feel like we have a connection to the instructors, friendships with our peers. Its all just a normal routine now that we just couldnt not have in our weekly schedule. Not only is Mastery amazing for our family but its great for me and my husband as well. Not only are we partners for many of our Karate classes but we also get a free night to ourselves once a month during parents night out. A day where we can feel comfortable bringing our children to be watched after by Mastery so we can have time to ourselves.. If you are looking for something for your children or even your whole family to partake in. Give Mastery MA a try... Its absolutely amazing.

We signed our son up about a year ago in hopes that we would make some progress in his behavioral issues, like discipline, respect and focus. His behavior at home has surely improved, and a few months ago I joined him on the mat. We love doing this together. It's a great workout, and it teaches so many great skills, not just for kids!

Awesome staff, super helpful and positive. They make sure students are doing well at home and school as well! Not to mention parents night out every other month

This is a MUST STOP for all families😁in Johnston. The team here is amazing. There is an immediate feeling of "family" within all ranks. I highly recommend!!🥋

This is by far the greatest investment we've made toward out daughters future. The leadership program is helping her become more confident in herself. She's having so much fun doing something she never thought she could do. Thank you to all the staff members for your encouragement and support.

After doing a research and checking out numerous places we are so happy to have chosen Mastery for our son. Amazing atmosphere, great leaders and role models is what we see each at each class. There's a difference between doing a job and being passionate about something, that's what makes the difference here, the passion to share what they know. Looking forward to the day our son becomes a black belt and all the memories he's making here!

Me and my son take class here and it has changed or lives!!! Really great experience!! And teaches u about life skills and self defense and lots more.if you have the chance take a class you will see.. And a special thanks the mr. Pezzillo and his team!

My son Jayden has been a part of this program a little over a month, and already we see an improvement in his effort, self esteem, and discipline. He feels good leaving karate and we couldn't be happier with the amazing staff! They don't give hand-outs to the kids like everything else, however they're always acknowledged and positively reinforced encouraging them to do their best all the time! 5 stars

Just did my granddaughter's 7th birthday party here today ... And they did a GREAT job!! Very friendly, kids loved it, and a very positive message runs throughout everything they did. Highly recommend it!!

After having struggled for a number of years to get our son active & involved in an organized sport, we finally found something that he LOVES. Our child has ADHD & learning disabilities and not to mention is very shy & lacked self confidence. I was afraid that he would have a hard time keeping focus & wanting to quit. That was not the case here. I've never seen him so focused & excited. I commend Master West's dedication to all his students. He takes pride in each & everyone at all levels & all ages. His leadership skills have captured our sons full attention & after only a short time we already find his confidence building. He may not have perfected the forms yet, but he does not quit & knows he WILL get there. Not to mention the leadership class was the best decision we could have made. I couldn't believe my eyes, when after only a couple classes he is volunteering to lead the class. I couldn't be more proud of how much he's already accomplished & couldn't be more thankful & impressed with Master West & his MIT's for the great leadership skills & role models they are to all their students.

You want to see respect, confidence and leadership? I saw a seven year old kid get up in front of a room full of people of all ages and, without hesitation, stand tall and yell orders for the room to follow. He then volunteered several times to demonstrate the knowledge of his art in front of everybody. This same seven year old kid then proceeded to recite from memory a lengthy creed, which the room repeated after him. His acceptance of his mistakes and his willingness to keep trying till he gets it perfect is a testimonial to his ongoing transformation. This seven year old is my son...the place that deserves the credit: Mastery Martial Arts - Smithfield.
Thanks to Chief Instructor Ryan West, and his whole staff of instructors.

When I first took my 5 year old daughter to Mastery Martial Arts Smithfield I was looking for her took get active and make some new friends but what I and my daughter received was so much more , it's a very active class , she has made many new friends but she has also learned that with hard work come the rewards, my daughter absolutely loves it she has been at it for 2 years and is now preparing for her apprentice black belt all with the help from Mr Ryan West

We started a trial session and just signed up for classes after the trial is done. 2 classes in my husband and i love what it's doing for our son. Hoping to continue to be able to take our son and see him blossom more.

We just moved to the area and my husband found this place close to our home. They currently are both taking karate and LOVE IT! I cannot say enough positive things about Mastery. Mr. West always points out not only the positive, but guides the kids to do better and keep trying. It's great to see the teenagers in there helping the kids too. All the staff is great! (Obviously we love this place.) If you're looking for a place that will not only challenge your children but place them into a "family" this is def the spot!

Request information today to learn more about our programs!

Is It Rude, Is It Mean, Is It Bullying?

With October being National Bully Prevention Month, we believe it’s important to help remind our families the difference between kids being Rude, being Mean and being Bullies.

Due to an alarmingly number is kids, youth and teens harming themselves in response to their experiences, Bullying is a term that has become more prevalent in recent years.

As they say, kids will be kids. And yes, children and teens can be unkind to their peers and feelings get hurt. The problem is when “kids being kids” begins to cross the line to Bullying.

While Bullying is a very emotional subject and it is important to take all accusations seriously, It is vital to determine if the behavior is bullying or was just a child being rude or mean.

🚫 Rude is a child unintentionally saying or doing something that hurts someone else.

🚫 Mean is when a child intentionally says or does something to hurt someone more than once.

🚫 Bullying involves intentionally saying or doing something hurtful repeatedly after being told to “stop” and/or seeing that you are upset.

Being familiar with these definitions helps to give some guidance when addressing harmful behaviors, giving appropriate advice to your kids or scheduling an intervention before things go to far.

Mastery Martial Arts believes that educating our parents and communities about the differences in children being rude or mean and actual bullying behaviors is essential to addressing EACH of the behaviors in the most effective way.

Give us a 🚫 if you found this helpful.